A Intitute for Cypriot Culture and Archaeology in Leipzig 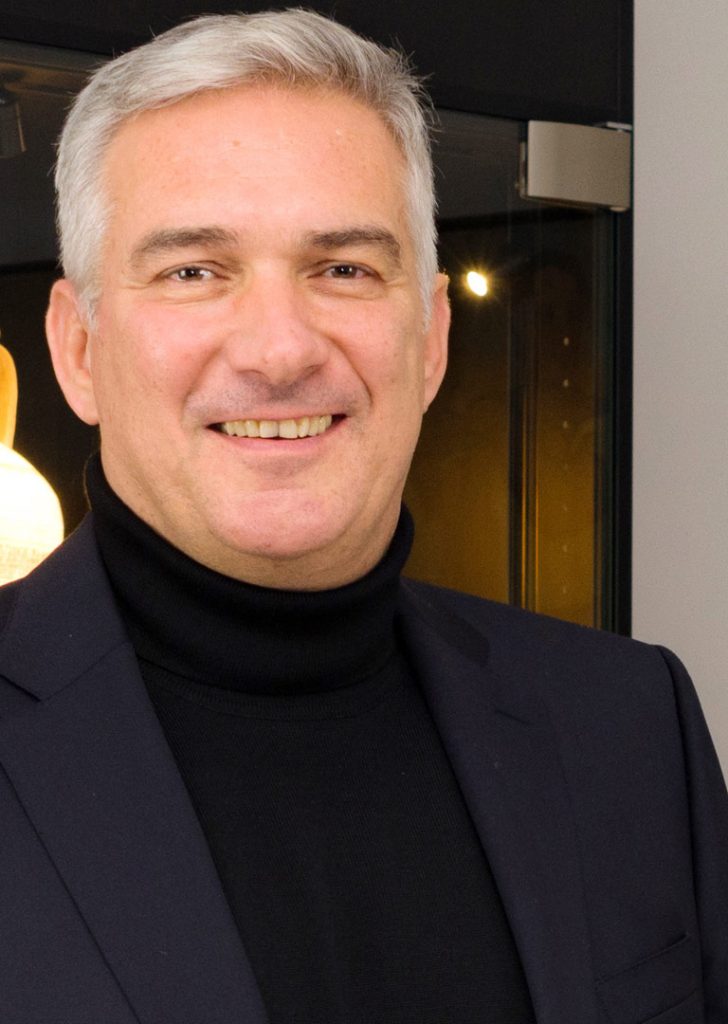 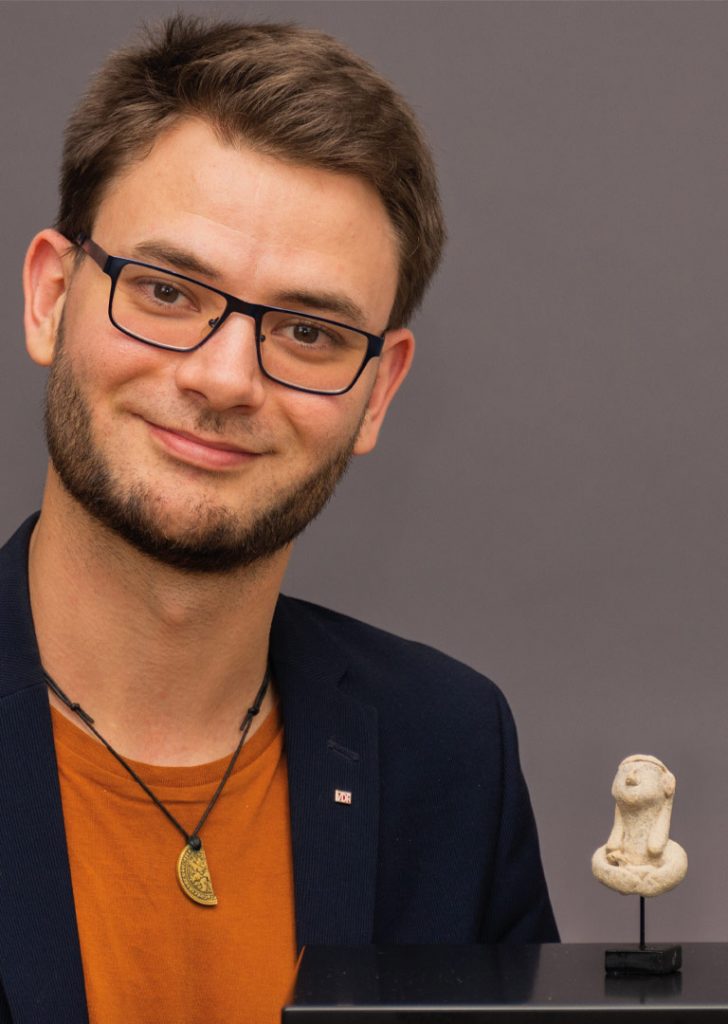 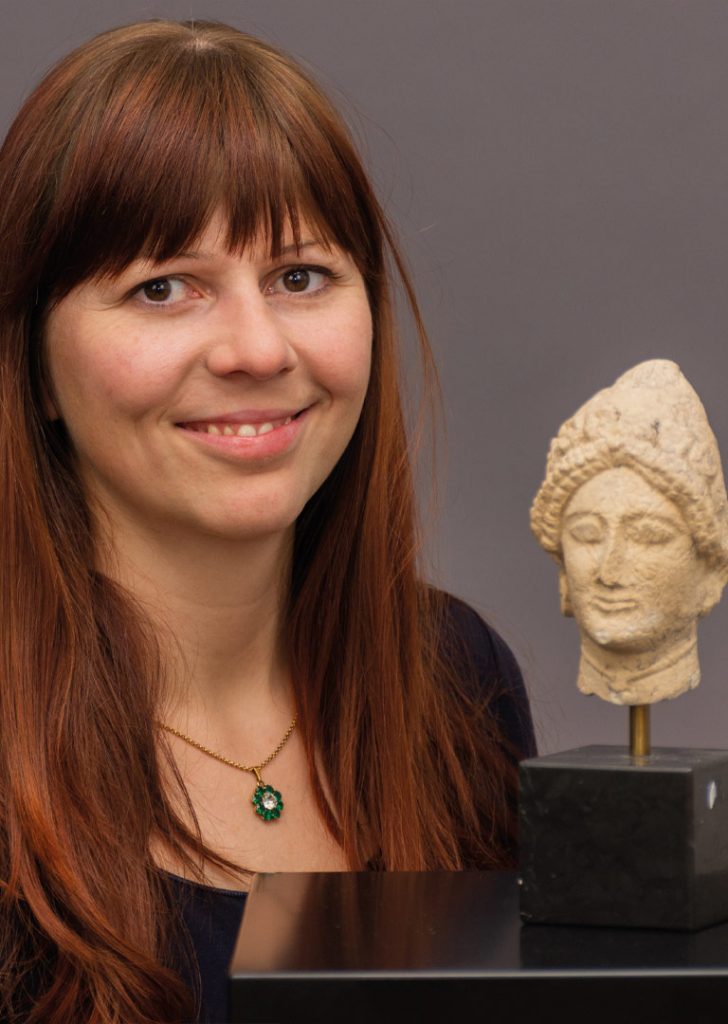 Member of the Advisory Board,
Research assistant
and third-party funded projects